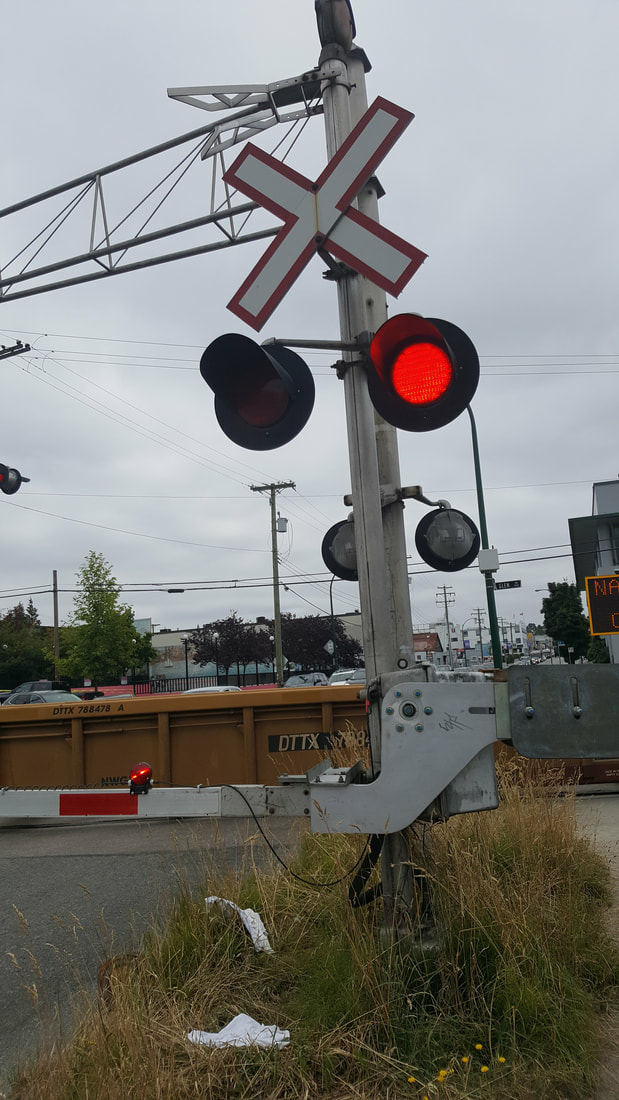 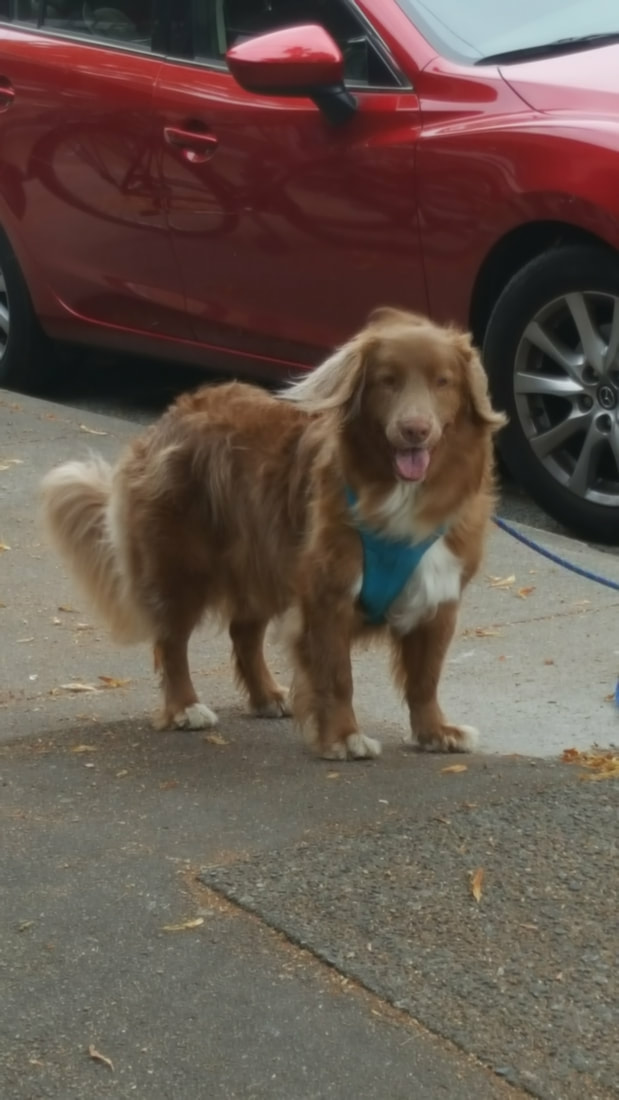 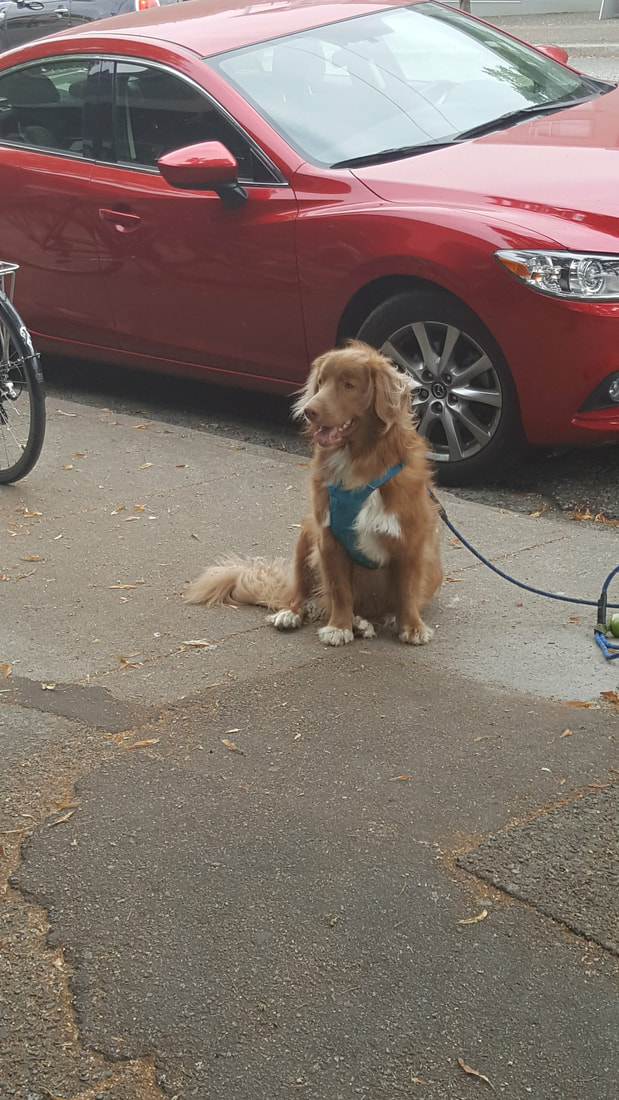 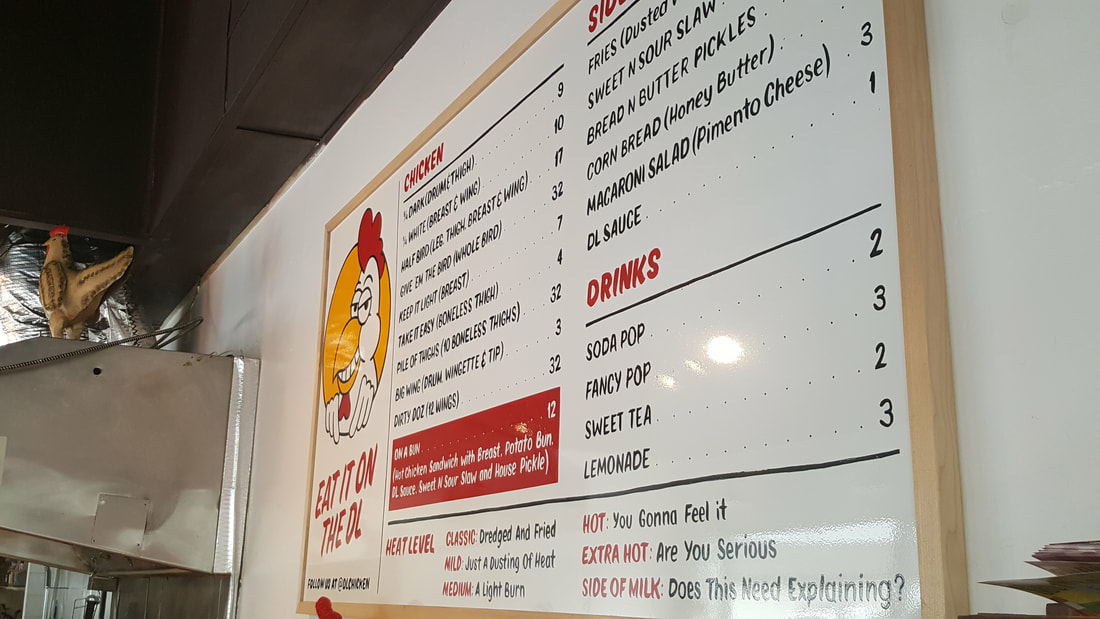 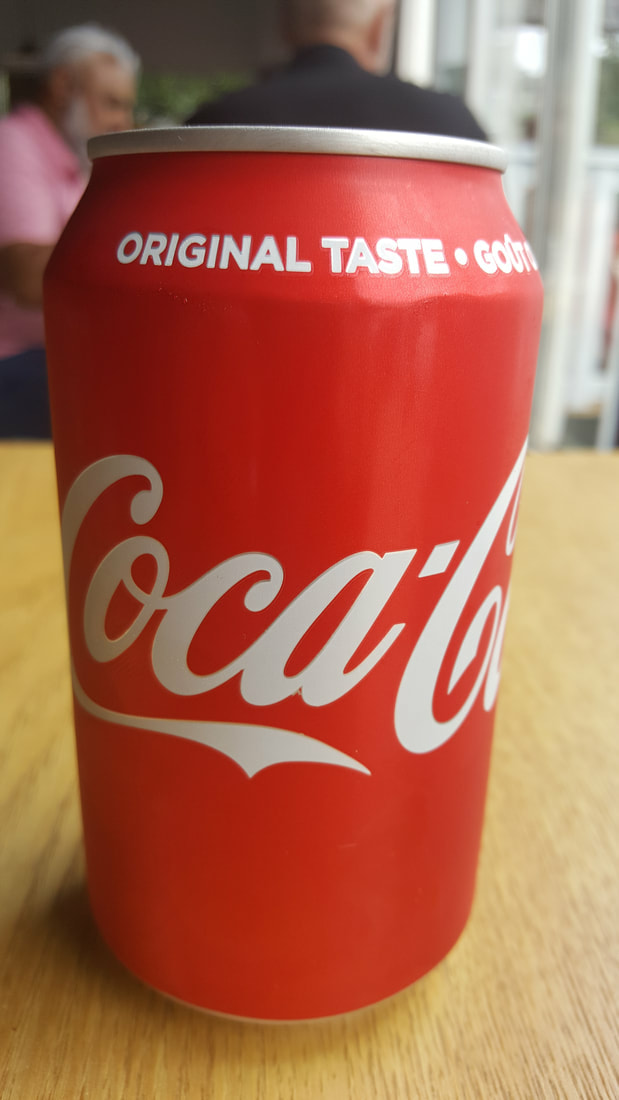 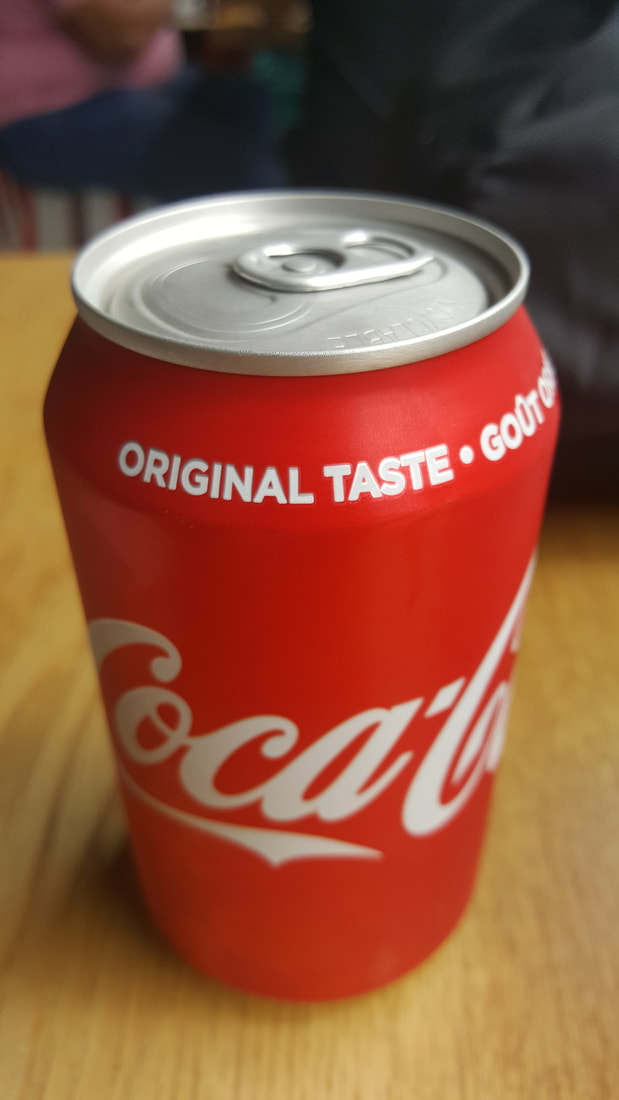 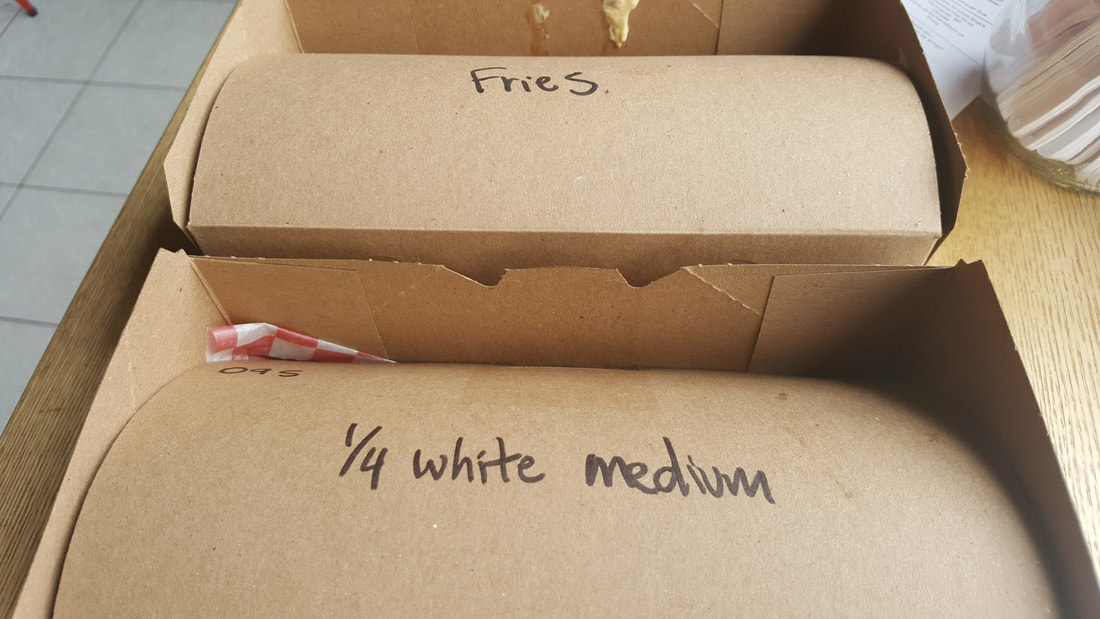 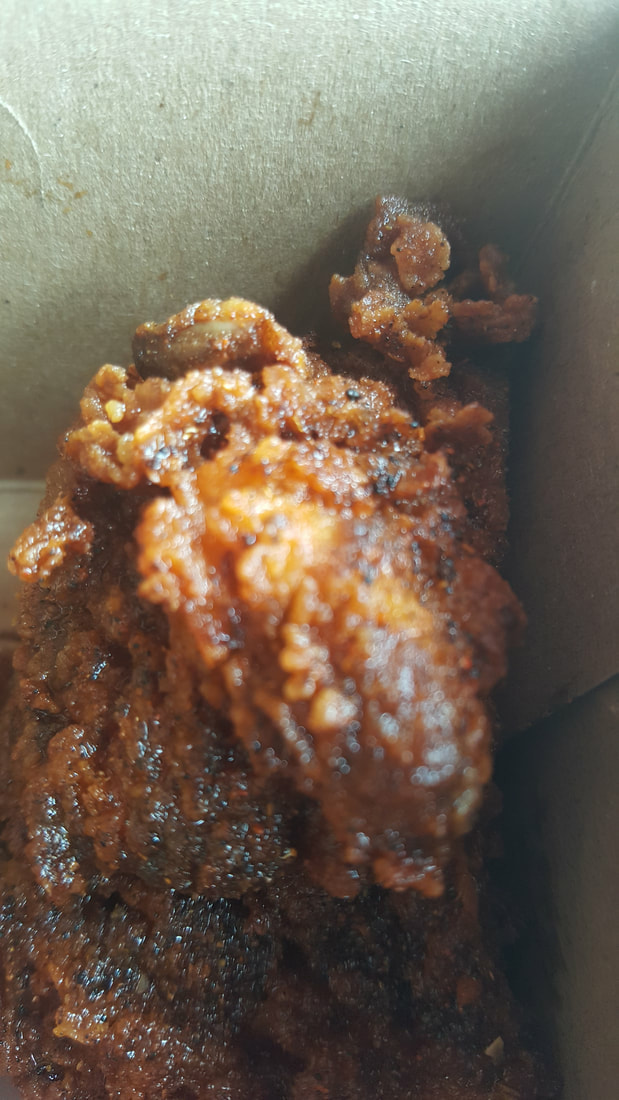 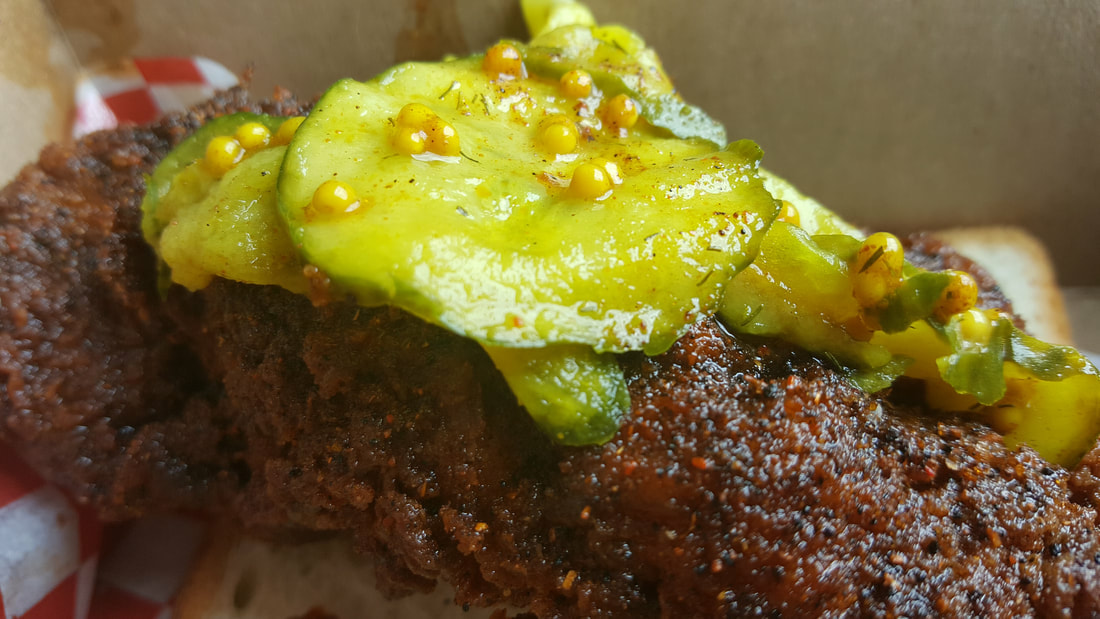 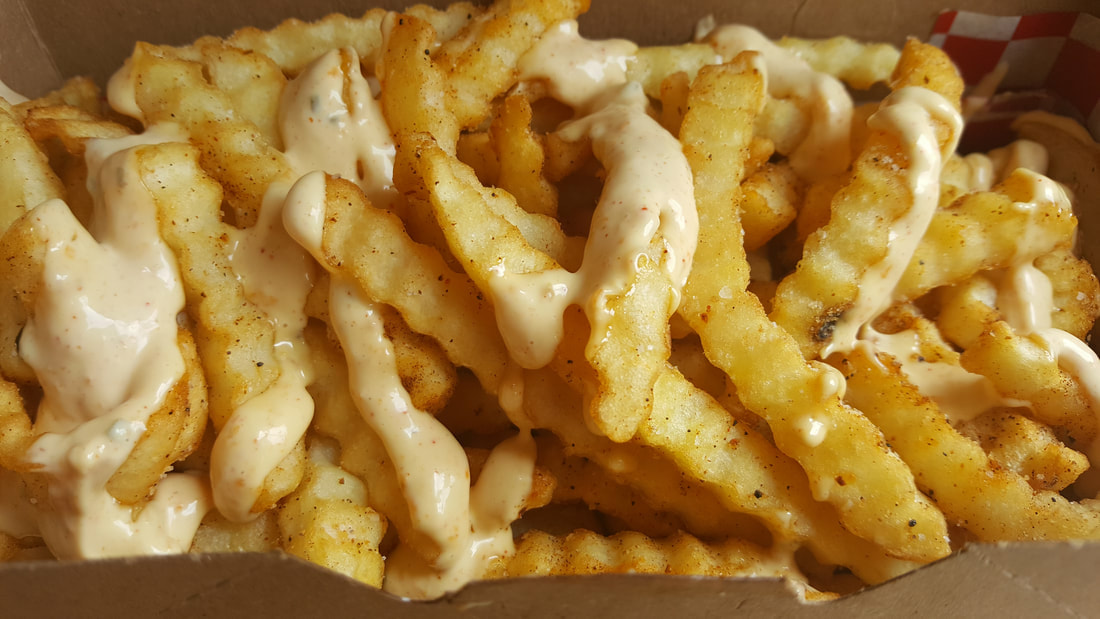 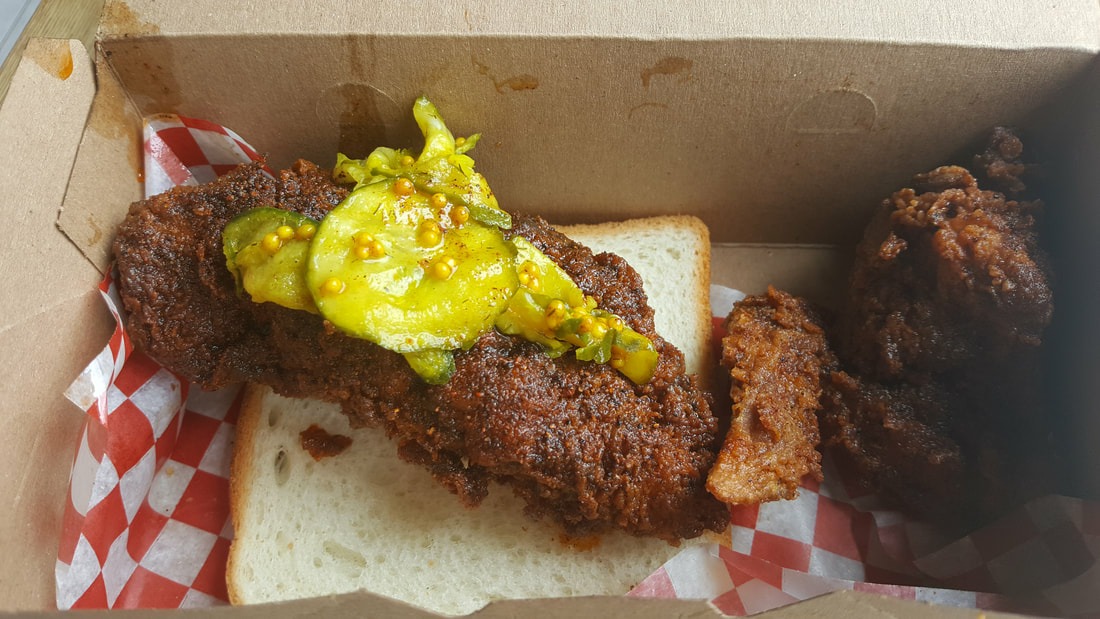 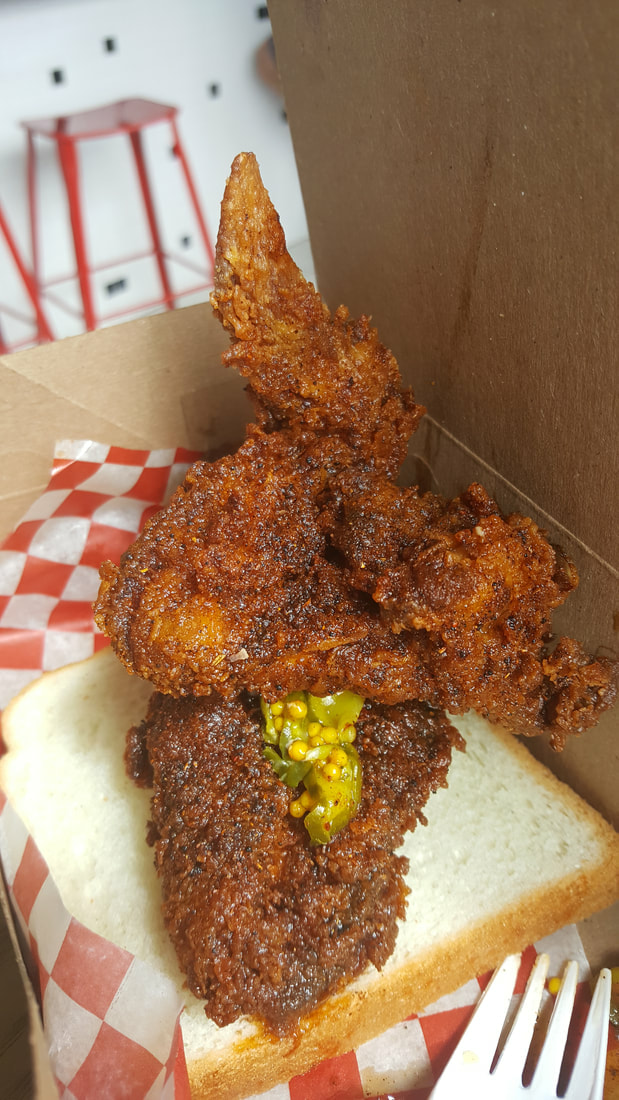 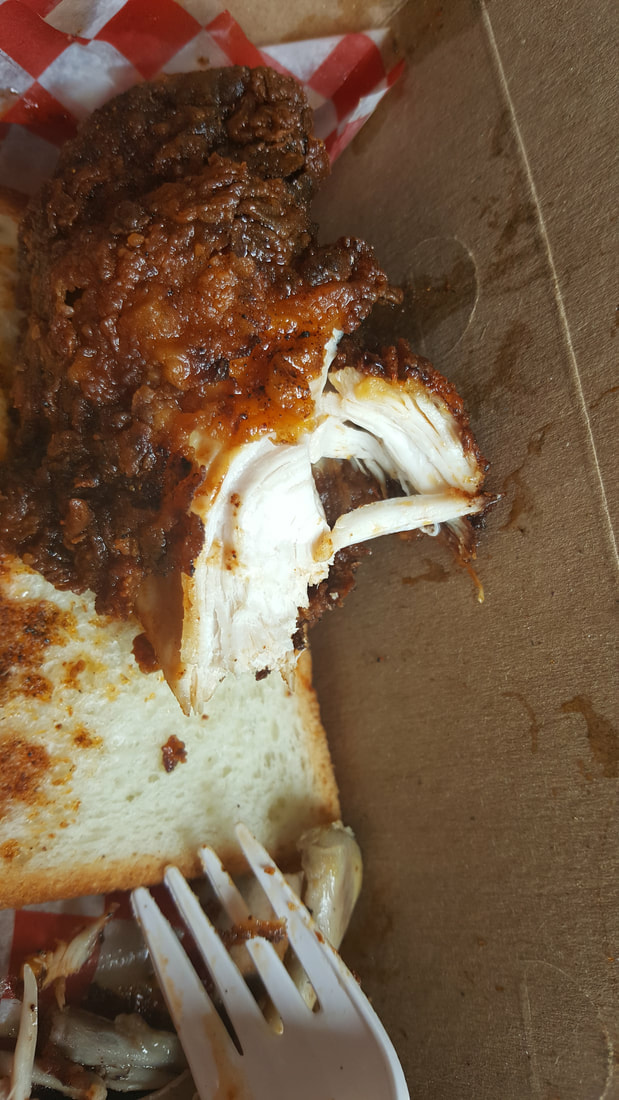 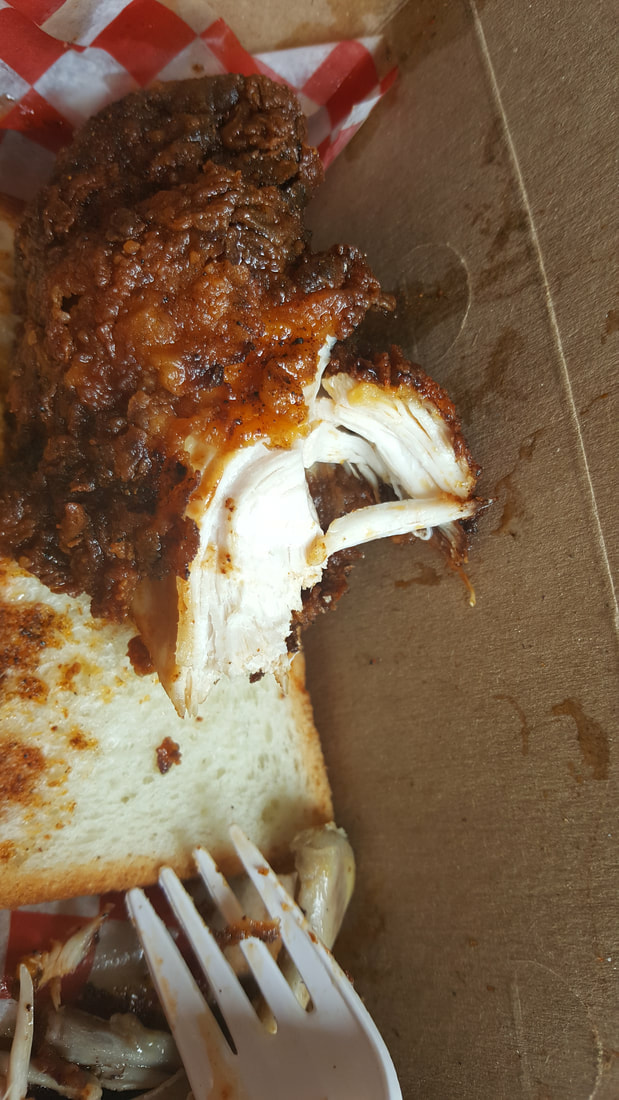 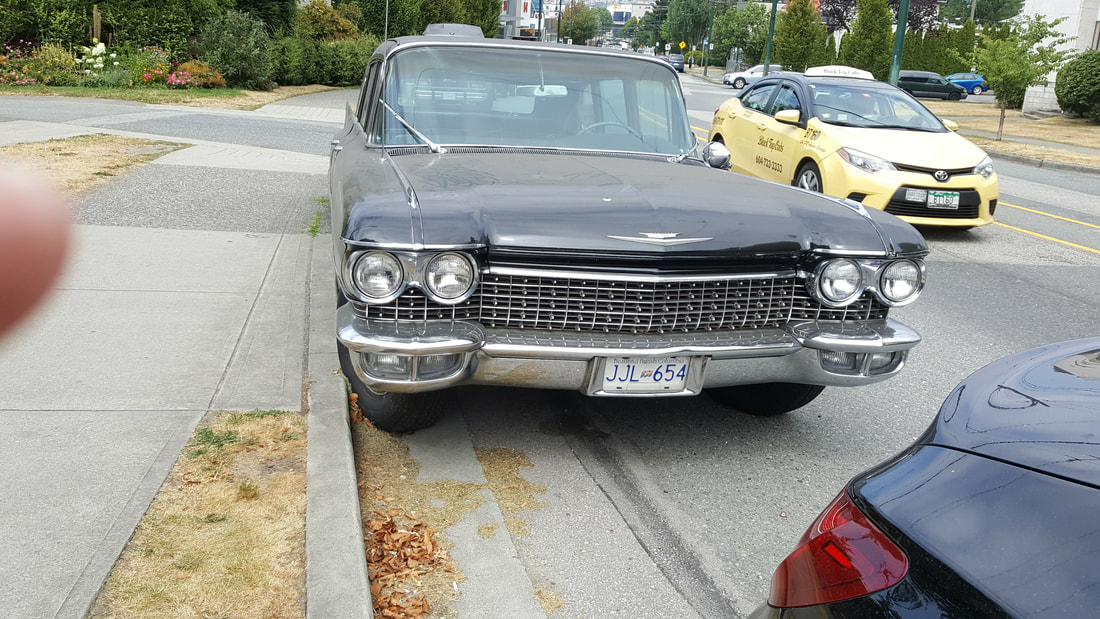 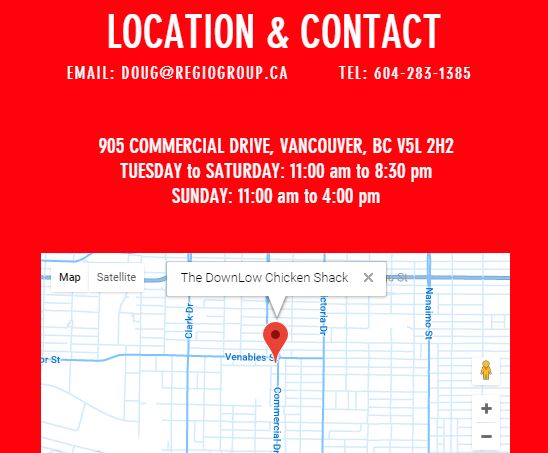 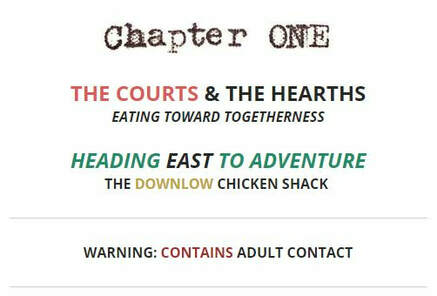 AUGUST 1 - 2018
Jarrod Court was an unwanted child. He is three years younger than Tiffany and Diana, the beloved twins. One with blonde hair. One brunette. Their father, Harold, owned most of Asheville—coming from a long line of land barons. He snatched his wife, Penelope, from a rival tycoon’s family, the Hearth’s, from one county over, from the town of Broughton. He reminded Penelope of his power daily.

Harold’s temper is fierce, his love of scotch; fiercer. His love of his daughter Tiffany--

And, Harold, had a voracious appetite for southern fried, mixed with blended scotch, which often sent him to a blind bliss. Though genetically impossible, Jarrod became doused with the same hankering for finger licking--
​
Jarrod is the black sheep. At the age of four, he became afflicted with Monkey Shoulder after his father punished him by making him shovel and mash the malt together for hours on end. 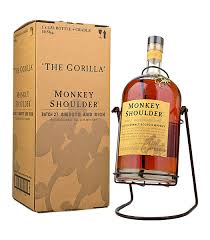 On a rare family trip up North, the Court family were gingerly strolling up the streets of the Liberal city of Vancouver. Tiffany and Diana skipped. Penelope, Penelopeed. Jarrod slept in Harold’s arms, draped over his shoulders. As they passed the Jumping Jack Bar, a bar filled with alternative, animals: lions, bears, furries, cougars, deer, antelope, hyenas, warthogs, giraffes; and even the odd creature draped in rubber—Harold realised the opportunity. Jarrod, now five, was unwanted, unloved, unworthy. With the women looking the other way, Harold tossed Jarrod through the open window into the crowd of starving creatures, and casually strolled away.

The creatures circled Jarrod. A thirst for blood in their eyes. The circling intensified. Jarrod’s demise had arrived. But before he became the main course of the bar, a lion who happened to be dating a gazelle, pulled Jarrod from the grips of death, retreating to a dark corner of the bar—and began raising Jarrod as their own.

Fifteen years later, his Lion father, Rudy, in a drunken stupor, accidentally ate his gazelle wife, Sue, in front of Jarrod, traumatising him and signalling: time to leave.

Armed only with the education provided him by the Rubber People and Furries, Jarrod set out to find a new life.

Along the way, one-hour into his journey, he met Bubs. In a matter of a few hours, their love became profound. But still, Jarrod needed more—he needed to find: his identity.

Jarrod decided to head east, to escape the trauma of losing his adopted mother in a barbaric fashion.

Bub longed for Jarrod, texting him. 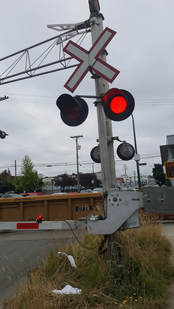 I jumped on the back of a train, and I am heading east to adventure. 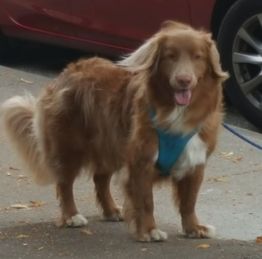 Her name is Ginger.

Where are you going?

Okay, when will you be back?

When the wind blows west, blowing me back into your arms.

I will miss you Bub.

I will miss you too, Jarrod. I love you, sweetie.

I will trade my shoes for a snow globe.
​
Great, don’t step on anything sharp.

Distracted by a delightful soulful smell wafting in the air, Jarrod, hopped off the train and took place in line.

What is this place he thought?

The only happy moments from his youth came rushing back.

He ordered a ¼ Chicken drizzled in medium heat. He chased the dark golden-brown crispiness, slightly scorching his tongue with delicious pleasure, with perfectly fried, fries, also drizzled in the medium heat of spicy mayo. He licked and licked and licked. Complimenting the heat seamlessly, a crunchy sweet-and-sour slaw, on point, tangy, sweet, goodness.
​
A sip of coke and Jarrod felt a warmth he’s seldom felt before.

Jarrod hit the pavement once more, Ginger at his side walking lockstep, debating the continuation of his adventure east or returning to the loving embrace of his cherished, Bub.
​
He stopped beside a vintage, albeit filthy, Cadillac, and contemplated-- 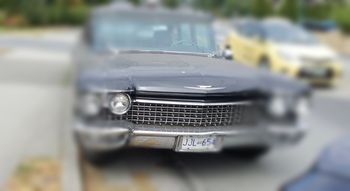